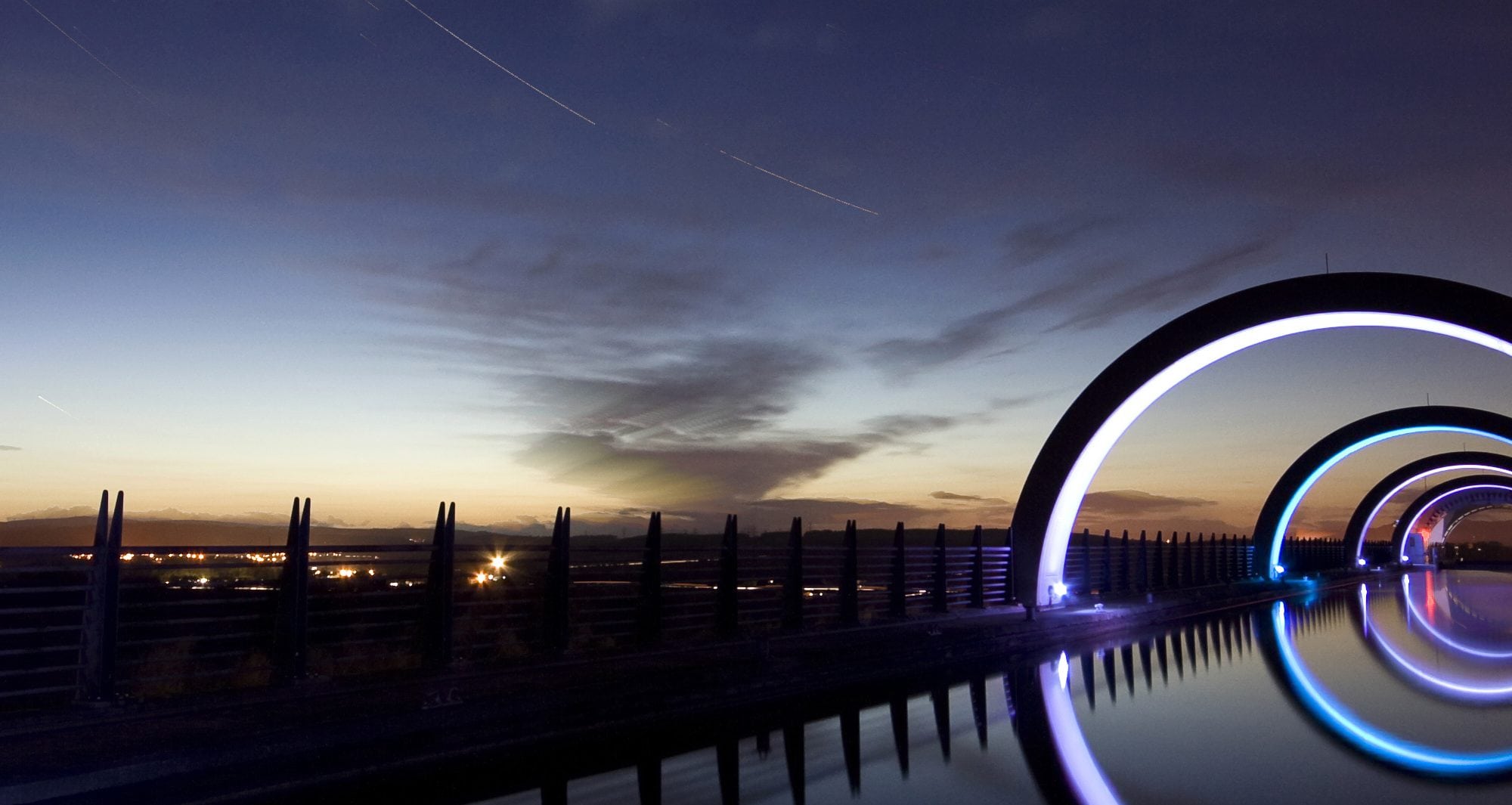 Western Campus was previously an area of long-term vacant land located at the rear of Strathclyde Business Park, Bellshill. The site was acquired by Fusion Assets in 2012.

Fusion Assets subsequently secured planning approval for a multi-let industrial scheme prior to undertaking a programme of enabling works to create a serviced and development ready site. This was supported by the VDLF (through North Lanarkshire Council’s allocation)

A joint venture company, Central Assets, was established to take forward the Western Campus development. Central Assets secured a £2.1 million loan from SPRUCE towards the cost of delivering the project and subsequently completed the job in October 2016.

Western Campus consists of a total of 15 industrial units over three terraced blocks with 11 of the units currently let and discussions ongoing regarding the remaining units.

There are a range of companies currently located on the site including new start-up businesses as well as local companies expanding and relocating to new premises. Western Campus has proven to be particularly attractive to a number of technical and engineering services companies who have set up their Scottish operations on the site to take advantage of North Lanarkshire’s central location and easy access to the motorway network.