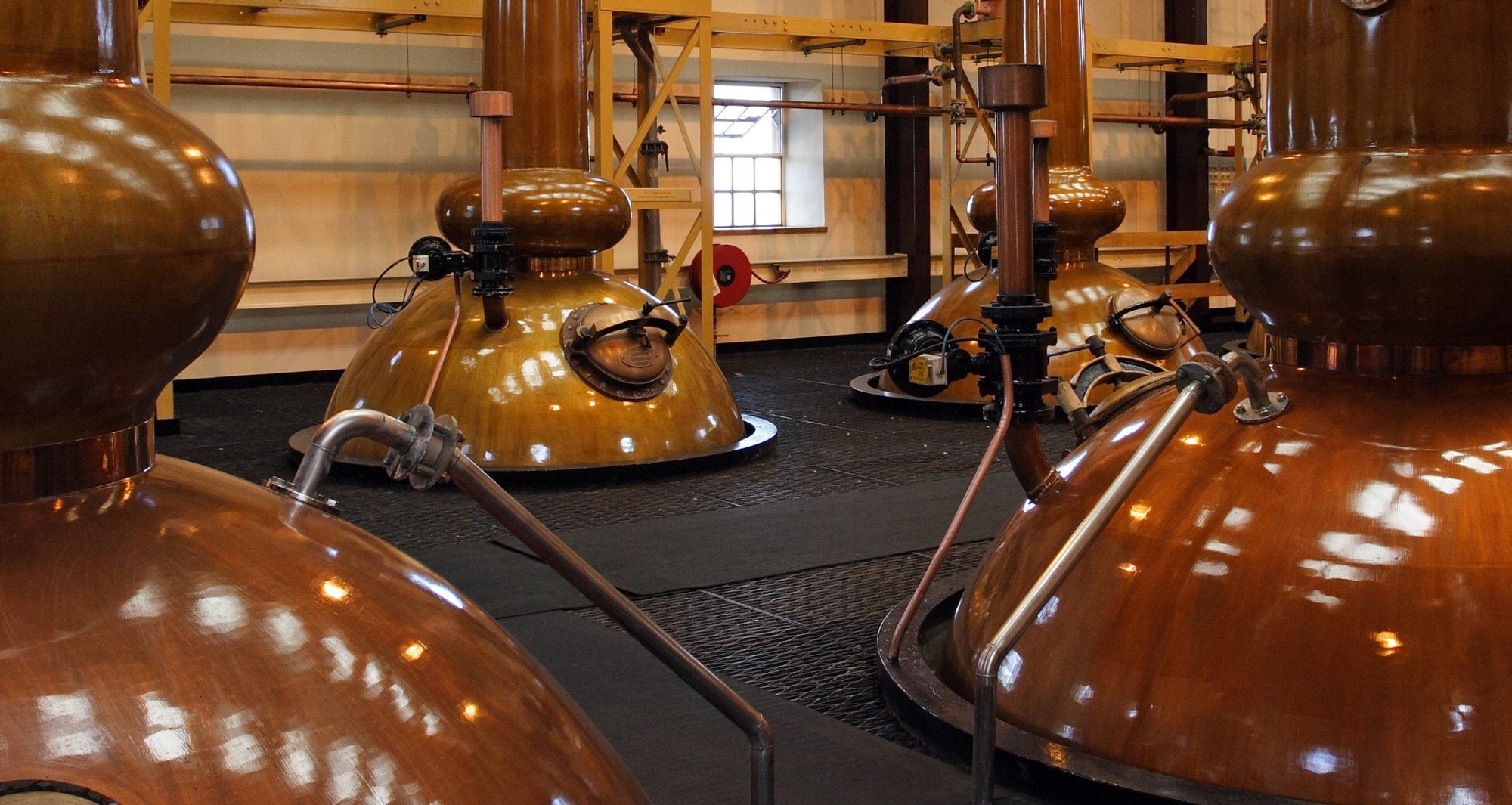 The Scottish Government’s Enterprise and Skills Review included plans for development of Regional Economic Partnerships (REPs) across Scotland – each with a clear economic plan for their area.

Regional Economic Partnerships are collaborations between local government, the private sector, education and skills providers, our enterprise and skills agencies, and the third sector.

Prior to publication of the Enterprise and Skills Review and establishment of the city region and growth deal programme in Scotland, a range of local and regional economic partnerships were in place. Many of these continue.  Many of these continue, some new partnerships have emerged via City Region and growth deal activity and others are being formed.

Partners have engaged on a regional basis in a number of areas, including child poverty, business support, employability, and the refresh of the regional economic strategy.

Aberdeen City and Shire are working with Opportunity North East (ONE) – a private sector, industry-led body- and multiple other partners in their own Regional Economic Partnership.

The 2015 Regional Economic Strategy (RES) sets out a 20 year vision for the North East of Scotland and the £250m City Region Deal provides significant investment to drive forward the ambitions of the region.

Aberdeen City and Aberdeenshire Councils and ONE developed the RES and formed the Joint Committee, which governs the City Deal. A wider partnership has formed, including Scottish Enterprise, Skills Development Scotland, academia and Aberdeen Chambers of Commerce, working collaboratively with the Councils and ONE to drive delivery of the RES and to maximise the opportunities and impact on the regional economy. The central role played by the private sector has been pivotal to the partnership’s success.

Find out more about the Aberdeen City Region Deal and associated work.

Edinburgh and South East Scotland City Region agreed a growth deal with the Scottish and UK Governments in August 2018 for investment worth over £1.3bn. Partners in the region  have agreed to develop a regional Growth Framework, with strong support for development of regional collaboration on economic development and infrastructure investment.

A private sector led Regional Enterprise Council (REC) has been formed, chaired by Leanne Dempster CEO of Hibernian FC. The Council comprises representatives from small, medium, and large enterprises from across the region. The REC will look to develop closer working between the public, private, and third sectors and to champion the regional growth deal nationally and internationally to encourage investment opportunities.

Find out more about the Edinburgh and South East Scotland City Region Deal and associated work .

The local authorities of Stirling and Clackmannanshire have agreed to establish and refine their Regional Partnership governance following the signing of the £90.2 million City Region Deal in February 2020 This will include roles for enterprise and skills agencies, education and skills providers, the third sector, and private sector and business leadership.

Find out more about the  Stirling and Clackmannanshire City Region Deal and associated work.

The Tay Cities Partnership came together ahead of agreeing their City Region Deal. This Partnership has been led by private sector partners, who have engaged with economic agencies and the constituent Local Authorities.

Heads of Terms for Tay Cities £700m deal were signed in November 2018.

Find out more about the Tay Cities Partnership and associated work.

Head of Terms on a regional growth deal were signed by the three Ayrshire local authorities, the Scottish Government, and the UK Government on the 8th of March 2019.

The three Ayrshire local authorities have formed a Regional Economic Partnership – together with our enterprise and skills agencies, as well as the private sector, education and third sectors, which met for the first time in April 2019.

The REP will deliver scrutiny of the growth deal, is developing a shared regional economic strategy and is using funding allocated as part of the growth deal to grow  Community Wealth Building across the region.

Find out more about the Ayrshire growth deal.

Find out more about the Inverness and Highland City Region Deal and associated work.

The area will also benefit from investment to support economic growth through the Borderlands Inclusive Growth Deal.  The strategic investments will develop the region’s tourism offer, boost digital infrastructure, improve quality of place, create business premises that will enable businesses

Find out more about the Borderlands Inclusive Growth deal.

Scottish and UK Government officials are continuing to work with Falkirk, Moray, Argyll & Bute, and The Islands on progressing their growth deals and associated regional partnership ambitions.