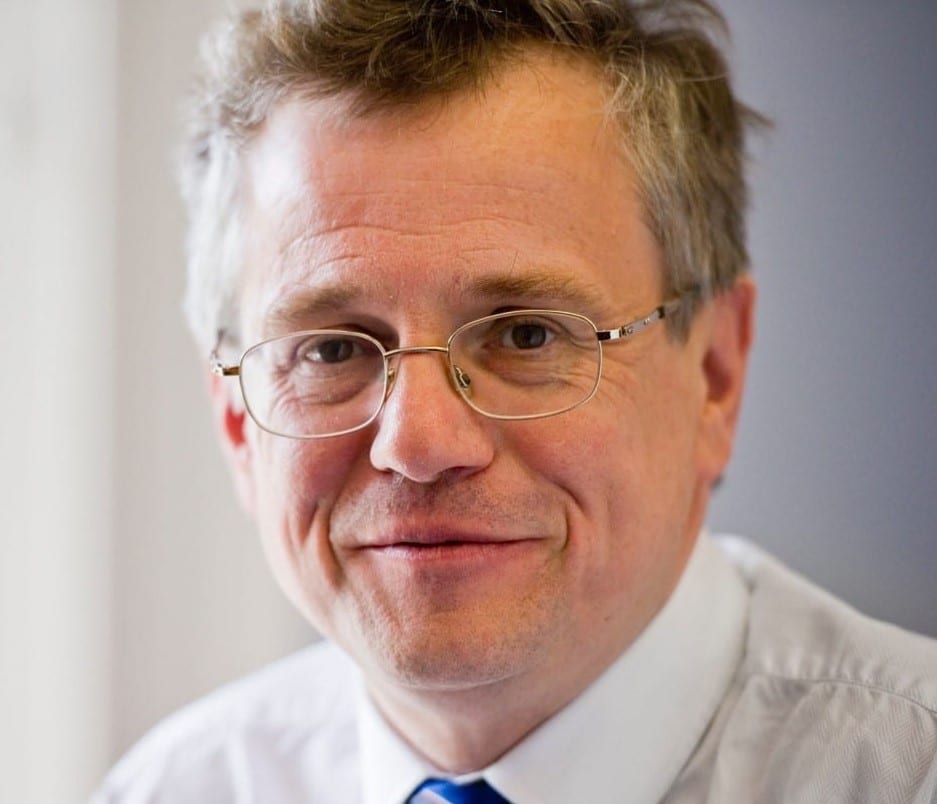 A study of Robert Burns and the Scottish Economy, funded by the Scottish Government (Economic Development directorate) in 2018-19, will assess how much the worldwide fascination with Scotland’s national bard is supporting Scottish business and jobs.

Led by Professor Murray Pittock at the University of Glasgow, the research will also look at the potential for Burns to further support Regional Inclusive Growth.

While there have been studies of the economic impact of cultural industries before, this is believed to be a world first in carrying out a thorough assessment of the economic value of a global icon. An estimated 9.5 million people attend Burns Suppers worldwide every year, and the poet himself is an important component of Scotland’s national brand. An earlier outline study done for the BBC in 2003 indicated that Burns was worth £157M. Since then his brand has been significantly enhanced by an increasing global profile and enhanced visitor facilities, while the market for Scottish produce has substantially expanded in the past fifteen years.

Tourism and food and drink are two of the three largest industries in Scotland, which in their turn reflect a highly visible national Scottish brand in the global marketplace, a brand which owes an enormous debt to Scotland’s 18th and 19th century history. We need to understand the relationship between our culture and our economy more fully in order to maximise our already world-leading position.

Within the UK, culture and heritage tourism in Scotland attracts more visitors than anywhere outside London. Robert Burns Birthplace Museum in Alloway is second only to Shakespeare among UK writers’ museums in its visitor numbers.

But if Burns is a global figure, he is also intensely a local one, a poster boy for Regional Inclusive Growth. Burns has been seen as the no. 1 reason that people visit Ayrshire, and four of the houses he stayed in the Dumfries area are still standing. The project is working with the South of Scotland Economic Partnership (SoSEP), the emerging Ayrshire Regional Partnership and local businesses such as FreshAyr to both measure and maximize the economic impact of Burns in regional terms.

The project submitted its interim report to the Scottish Government on St Andrews Day, which examined the role of Burns in Tourism, Festivals, Food, Drink and Retail, as well as indicators of his value to local house prices and community wellbeing. The preliminary report addressed issues of Regional Inclusive Growth, which ranged from the future profile of Prestwick Airport to the Taste of Arran scheme and the linkage of Burns to food tourism. The final report, due by September 2019, will account for these areas in more depth and will also explore the value of Burns to education, publishing and music as well as providing a model for valuing Burns as a major contributing brand to the Scottish economy in terms of his function in raising the country’s profile overseas.

Derek Mackay, Cabinet Secretary for Finance, Economy and Fair Work. A common feature of successful economies in Europe and across …

END_OF_DOCUMENT_TOKEN_TO_BE_REPLACED

Equality and Investment in City Region and Growth Deals