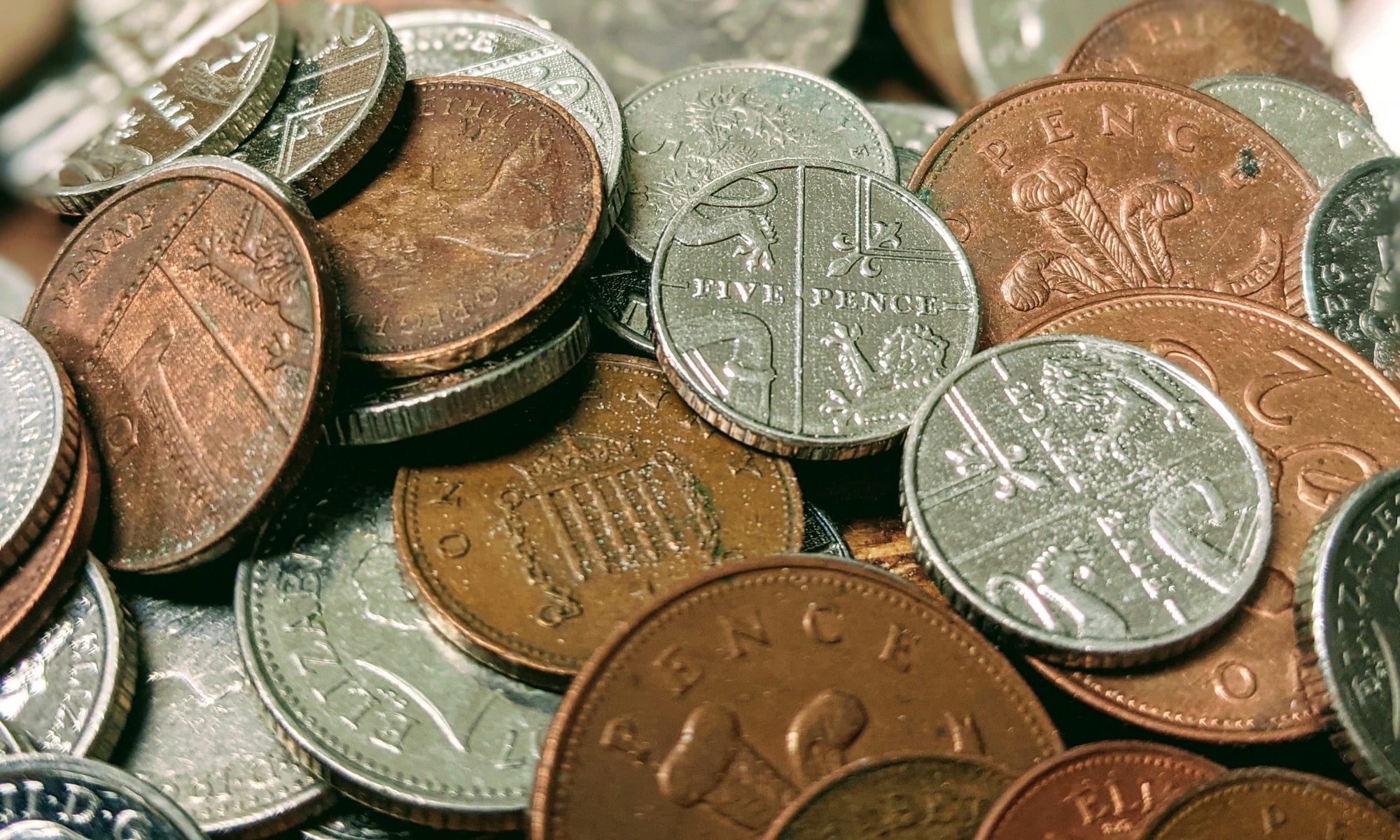 The UK banking sector is one that is dominated by large multinational organisations that focus on global markets.  With local branches closing and lending rates to small businesses stagnating, local communities no longer feel served by the sector.  One potential solution to this is the creation of more a mutually owned and regional bank which could be charged with enabling local economic development.

Community Wealth Building addresses this idea directly.  The approach seeks to increase the flow of investment within local economies and a more inclusive financial system is a key feature.   Community Wealth Building uses the economic levers available to Anchor Institutions to develop resilient, inclusive local economies, with more local employment and a larger and more diverse business base, ensuring that wealth is locally owned and benefits local people.

Scotland is taking positive steps to create diversity in its financial institutions to meet different needs.  The Scottish Government has already set up the Scottish National Investment Bank (SNIB) to support ambitious companies and important infrastructure projects, providing patient and growth capital for businesses and catalysing private sector investment.  At the same time, credit unions provide affordable and accessible savings and loans facilities for people in work and in local communities.  However, credit unions are restricted in terms of the scope of their offerings compared to banks. 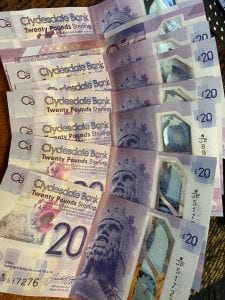 More could be done through a new community bank, with branches open in the communities it serves, to help to fill the gap left by the traditional banks retreating from communities across Scotland.

North Ayrshire Council launched Scotland’s first Community Wealth Building strategy in 2020 which included an action to explore if a community bank was feasible.  The Council have been working with Co-operative Development Scotland (CDS), the arm of Scottish Enterprise that supports company growth through employee ownership and co-operative business models to explore the opportunity.

The results of CDS’ research to date have identified numerous benefits for the creation of a mutual bank.  It would provide a trustworthy, independent, customer-owned, main street, full-service bank to retail customers and SMEs living in or with a connection to its geographic area.  It would be owned by its members, on a one member one vote basis.  It would be inclusive in that it would offer current accounts to all local residents, regardless of income or wealth, tackling the poverty premium.  Headquartered in the local area and probably built on a network of physical branches, an internet banking platform and a mobile app, the bank would offer current accounts, savings, overdrafts, unsecured and secured term loans, and mortgages.  Local savings would be recycled into local loans.  In some locations safe deposit boxes could be offered.

Until recently it was extremely difficult to start a new mutual bank because of the challenging regulatory landscape, massive IT costs, inability to access payment systems controlled by the large banks, and the fact that co-operatives were not permitted to have a banking licence.  However, since the financial crisis there has been a shift in thinking and policy which has created more opportunities for this financial diversity.  This amounted to a political commitment to allowing new challenger banks, increasing availability of high spec off-the-shelf IT solutions, breaking up of the payments’ monopoly and the passage of the 2014 Co-operative and Community Benefit Societies Act that allows co-operatives to become banks.

The UK has one of the least diverse retail banking systems in Europe with a disproportionately large market share for private banks and very few cooperative, mutual or public options compared with other countries. However, this is being addressed in Scotland with England and Wales also showing significant interest and progress in this area.  South West Mutual has completed their first full regulatory business plan and detailed financial model and submitted it to the banking regulators in mid-2020.   Avon Mutual has submitted the draft version of their business plan to the regulators.  In November 2019, the Welsh Government announced that it was actively supporting a partnership created between Banc Cambria and the Community Savings Bank Association (CSBA) to test the feasibility of establishing a community bank for Wales.  A Welsh Cabinet Statement issued in March 2021 stated, “We remain on track to establish a Community Bank of Wales during 2021.”

From the work carried out so far by CDS and North Ayrshire, it appears there is a clear opportunity to develop this thinking in Scotland and consider the following key steps:

The financial model for the bank indicates that an initial capital injection of £22.5m would be required to meet current regulatory and internally assessed capital requirements at the point of award of the licence.  This may be considered costly but would signal an effective long-term commitment to both the principles and practices that need to be considered and embedded in order for Community Wealth Building to take root.  A co-operative model at the heart of our financial modelling for community wealth will secure investment in, access to, and redistribution of local wealth which, in turn, will drive place-based growth, productivity, and wellbeing in equal measure.

Ralph Leishman is contracted as an Advisor by Co-operative Development Scotland and is an Employee Ownership Advocate for Scotland.  He provides strategic consulting services to clients as a Director of 4-consulting and, as a Fellow of the RSA, he promotes the concept of community banking for Scotland.  He is also an experienced non-executive director.

Alastair Davis, CEO, Social Investment Scotland This blog by Alastair Davis is the first in a series focussing on the …

END_OF_DOCUMENT_TOKEN_TO_BE_REPLACED

Pauline Hinchion, Director of Scottish Communities Finance Ltd Sometimes going forward is about looking back and learning; remembering the legacy …

END_OF_DOCUMENT_TOKEN_TO_BE_REPLACED

CWB and Finance – Part 3: Providing investment that works for social enterprises and their communities

Josiah Lockhart, CEO FirstPort, Scotland’s agency for start-up social entrepreneurs and social enterprise As we move towards developing ways to …